Blindsight is a short film created by a collaborative group of designers and artists, and directed by Danil Krivoruchko. The film is based on the eponymous sci-fi novel by Peter Watts.
Disclaimer →

This is a non-commercial project. The film was made by a team of talented creatives from around the globe between 2016 and 2020. This film is fully self-funded.

All artwork ©Blindsight team. The work can not be used without permission. Blindsight novel is by (cc) Peter Watts

Blindsight’s author, Peter Watts, is a Canadian science fiction writer, working primarily in the hard science fiction genre. In 1991, he earned a Ph.D in Zoology and Resource Ecology from the University of British Columbia in Vancouver, British Columbia. He went on to hold several academic research and teaching positions, and worked as a marine mammal biologist. He began publishing fiction around the time he finished graduate school.

The film can also be played and embedded via Vimeo link 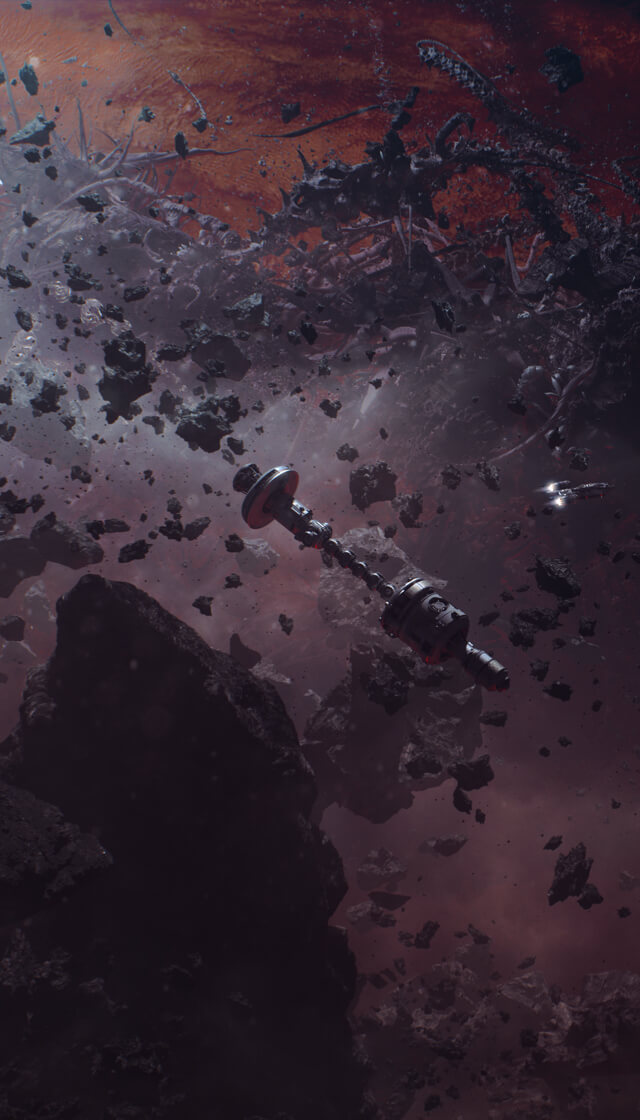 Sometimes we could conceive of things and still not see them, although they stood right before us.

Please rotate your device for a better experience